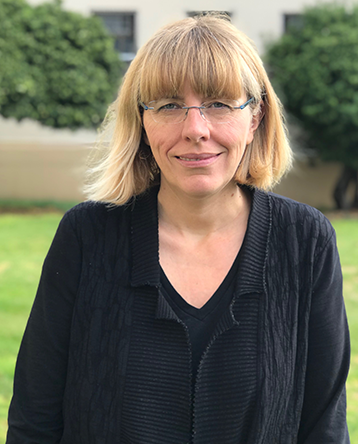 Corina Pasareanu performs research in software engineering at NASA Ames in the Robust Software Engineering group. She is employed by Carnegie Mellon at the Silicon Valley campus. She is affiliated with CMU’s CyLab and holds a courtesy appointment in Electrical and Computer Engineering. At Ames, she is developing and extending Symbolic PathFinder, a symbolic execution tool for Java bytecode. Her research interests include: model checking and automated testing, compositional verification, model-based development, probabilistic software analysis, and autonomy and Security.

CyLab’s Future Enterprise Security Initiative is underway as the first round of funded proposals has been announced.

Over $400K in seed funding has been awarded to 18 different faculty and staff across seven departments at Carnegie Mellon to support security and privacy research.

A team of CyLab researchers have designed a new tool that automatically checks for memory bugs—the types of bugs that can lead to buffer overflow exploits, a commonly deployed cyberattack.

Corina Pasareanu, a researcher in CyLab, has received a Test of Time Award from the European Joint Conferences on Theory and Practice of Software (ETAPS).

The National Science Foundation has awarded a $1.2 million grant to researchers at Carnegie Mellon University, UC-Berkeley, and UC-Santa Barbara to develop automated bug-detection and repair techniques that work at large scales.

We are counting down to the new year with CMU-SV’s top 10 of 2018, celebrating novel projects, awards, and research wins from this past year.

A team of researchers and students at CMU-SV are using simulation and AI technologies to optimize flight departure and arrival schedules for safety and efficiency.

Celebrating NASA with a history of collaboration

As NASA turns 60, the College of Engineering celebrates its history of partnerships with NASA: from research and competitions, to the CMU-SV campus located at NASA’s Ames Research Park.

Fourteen years ago, CyLab associate research professor Corina Pasareanu and two of her colleagues published a paper outlining three automated techniques for checking software for bugs and vulnerabilities. This month, Pasareanu and her colleagues are receiving the 2018 Retrospective Impact Award from the International Symposium on Software Testing and Analysis (ISSTA).